As I told you in Part 2, using my pendulum, I decided to ask the question of “is anyone there?”. To my great surprise, the pendulum swung in the “yes” direction. Eventually this experience lead to me meeting my spirit guide named “Jukdia”.

Originally, I could initially only use my pendulum to communicate with Jukdia, asking him questions with answers of “yes” or “no”. Later when we went on ghost hunts together my communication abilities widened. I do not remember when and where it happened, but I did eventually discover that I could communicate also with ghosts using my pendulum. At some point, I asked Jukdia if there were any ghosts around and he said “yes”. Not knowing what else to do, I asked him to ask the ghost if they would be willing to talk to me using my pendulum. There would be a pause and then the pendulum would move indicating a “yes” or “no” answer. Sometimes the ghosts would not talk to me and at other times Jukdia would not let them talk to me.

If Jukdia said “yes”, to the ghost being willing to communicating with me, next the ghost would take control of the pendulum. I could see that someone new was communicating with me just by how differently the pendulum moved as the spirits using the pendulum switched. I would address the ghost and show them the direction they needed to make the pendulum swing to indicate “yes” or no”. I would then proceed to ask them questions with “yes” or “no” answers or get them to spell out their name or year of birth or death with a series of “yes” or “no” questions. Eventually as I asked more questions, I would get a feeling about this ghost and ask even more specific questions based on these feelings. While these questions still had “yes” or ”no” answers, they were more specific questions like, “did you die from an illness?” or “were you murdered?”.

Around the same time, I met some people from a local paranormal investigation group in Hamilton (www.hamiltonparanormal.com). They regularly went out on “ghost hunts” to areas known to be haunted in the Hamilton area and sometimes I went along with them. Now that I could communicate with ghosts with the aid of my spirit guide, I always brought my pendulum with me on these ghost hunts.

Through my reading, I also discovered that I could also use a bobber in the same way as the pendulum. When you are walking around in the dark at night, even with a flashlight, it is difficult to see which way your pendulum is moving. If you use a bobber, you can hold it up in front of any light source, like the moon, a distant electric light or an illuminated cloud in the sky.
A bobber is simply a long, narrow, stick-like structure that is flexible and is usually heavier at the end, the end opposite to the one you are holding. I usually take a telescopic, portable radio antenna that has broken off a radio. If you hold the top end after you extend it, the base end is heavier and the entire structure will bounce up and down or side to side to indicate a direction. This is the way it indicates “yes” or “no”. You can use any flexible stick that is heavier at one end. 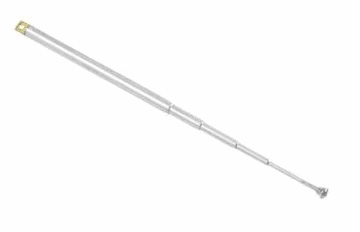 That night, the Hamilton Paranormal group went to Woodburn Cemetery at Christ Church in Binbrook, Ontario. By the time we got there it was getting dark. One of the guys who was with us said that his grandfather was buried there, but he did not know where. I asked him what his grandfather’s name was and he told me. No knowing what to do, I just asked my spirit guide to tell me how many steps it would take to get to his grandfather’s tombstone. Finding it difficult to use the pendulum with a flashlight, I used my bobber against the faintly lit sky. Using “yes” or “no” questions, I learned how many step away it was. It was something like 156 steps. Next, I asked to be shown, with the pendulum, which direction the tombstone was and the pendulum begun to swing diagonally in the direction of the far right corner of the cemetery. I started out at the side of the church which was in the middle of the front of the cemetery. 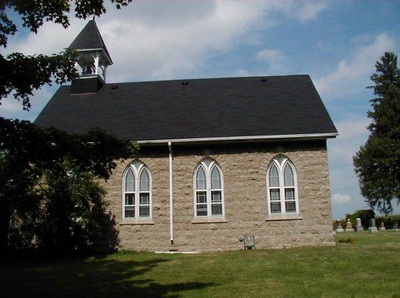 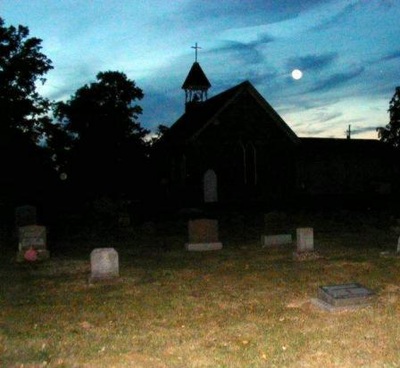 In the dark, I walked the 156 steps in the direction shown, walking diagonally all the way across the cemetery. The tombstone ended up being in the far right corner of the cemetery. 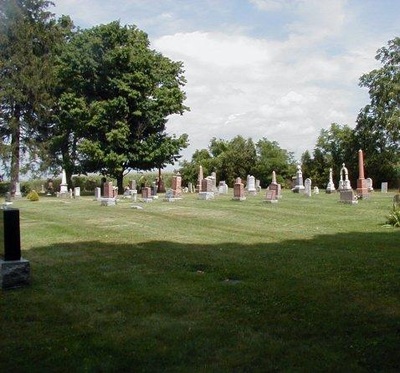 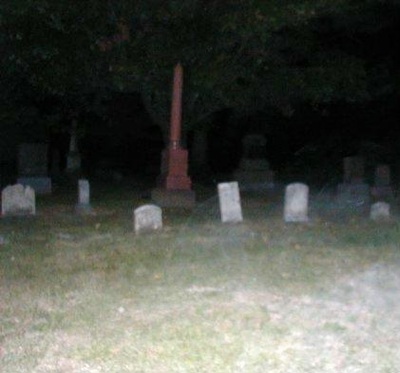 When I got to the limestone tombstone I discovered that I could not read it with my flash light for the writing had worn away to the point where it was unreadable. I decided next to see if I could read the tombstone by lighting it with the flashlight from the side and then I could read it. 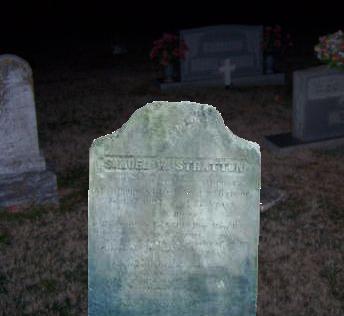 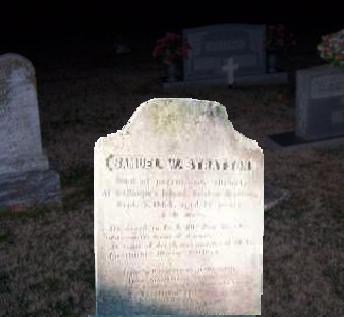 To my surprise, the name on the tombstone was the name of the guy’s grandfather.

Later in another place in the cemetery, I met up with this original guy and told him that I had found his grandfather’s tombstone and told him where it was. I asked my spirit guide if this guy’s grandfather was around and I was told he was. I asked if the grandfather would talk with us. The answer was “yes”. When the grandson asked his grandfather “yes” or “no” questions, my bobber moved to indicate “yes” or ”no”. Eventually, I stopped paying attention to the questions being asked and yet the bobber still kept moving to indicate “yes” or “no” to the grandson’s questions. The grandson was amazed at the answers he received. 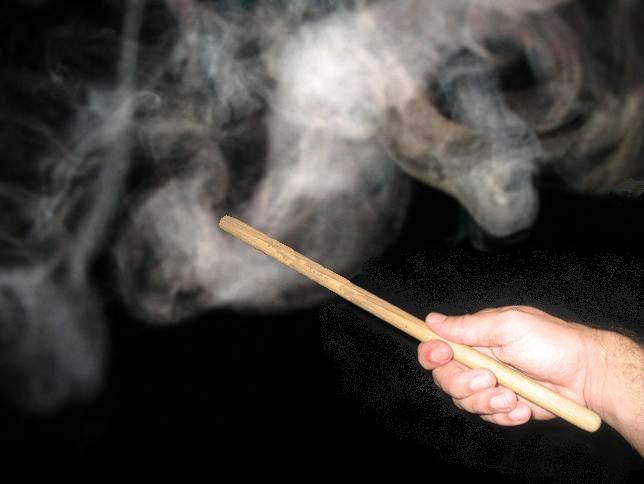 In Part 4, I will explain what happened when I went on the group Ghost Walk at the “haunted” Fort George in Niagara-on-the-Lake, Ontario. The tour guide was telling the group stories about ghosts that had been seen in the past. At the back of the group, I was communicating with the ghosts and actually convincing some of them to go to the other side by getting them to move into the light.